“Ned Sherman is more than the average pundit: He is an attorney and has an inside grasp of what is happening.”

Mr. Sherman is a member of the California bar association and practices entertainment and corporate law. Mr. Sherman is also CEO & Publisher of Digital Media Wire, Inc., a global leader in media industry news, community and events, and a Managing Member of DMW Hexagon, LLC, a boutique consulting firm.

Mr. Sherman is a frequent speaker at industry events including the annual Entertainment & Sports Law Symposium, MIDEM Global Music Exposition and MIPTV (Cannes, France), Canadian Music Week, CMJ Music Marathon, Variety's Future of Film Summit, CTIA, CES, SXSW, NY and LA Games Conferences, GDC, Casual Connect, and Digital Music Forum. He has been quoted or profiled in publications including The Wall Street Journal, American Lawyer, LA Times, Variety, The Hollywood Reporter, and Billboard and interviewed and featured on C-SPAN and National Public Radio (NPR). He is a past board member of The Technology Council of Southern California, The NAB Show Advisory Council and a member of the Beverly Hills Bar Association.

Mr. Sherman is active in global entertainment and media affairs, having launched the Canadian Media Wire news service with partner Canadian Music Week and served as a judge for the O2 Digital Media Awards in Ireland. He is also founder and creator of the Billboard Digital Entertainment Awards, which he sold to VNU/Nielsen in 2006.

Mr. Sherman was a founding member of the iLaw Group in the Entertainment Department at Loeb & Loeb, LLP in Los Angeles, where he handled licensing and corporate transactions and financings for media and entertainment clients from 1999 until 2001. From 1997 to 1999, he practiced in the Los Angeles office of Mayer, Brown & Platt where his practice centered on representation of U.S. and foreign banks in syndicated lending transactions and securitization matters. From 1995 to 1997, he was a foreign lawyer at Nishimura & Partners in Tokyo, Japan, where his practice involved international mergers and acquisitions and the formation of technology and entertainment joint venture companies. He also served as President of the Roppongi Bar Association in Tokyo, the leading association for foreign lawyers working in Japan.

In 2000, he was an Adjunct Lecturer of Law at Tulane University Law School where he co-taught an entertainment law seminar. Ned is a graduate of Brown University (AB, with honors, 1990) and the University of Texas School of Law (JD, 1994) where he was Chief Articles & Notes Editor of the Texas International Law Journal and winner of the national Scribes Award for his article on the human rights ramifications of U.S. reservations to international death penalty treaties.

He is active in alumni affairs for Brown University and served as Southern California Chair for Brown University's Alumni Interview Program from 2008 to 2011. He has traveled extensively from Europe to Asia to South America to Northern Africa. Ned is married and lives with his wife, son and daughter in Los Angeles, California.

Representations and projects have involved top brands in finance, entertainment, media and technology including: 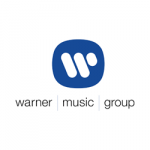 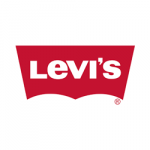 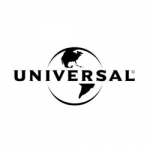 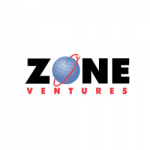 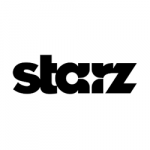 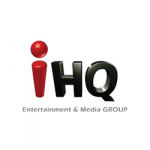 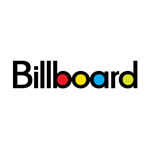 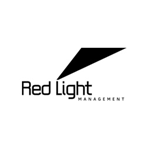 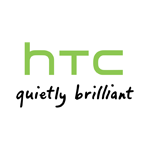 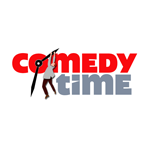 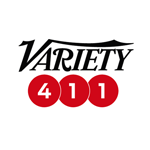 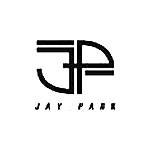